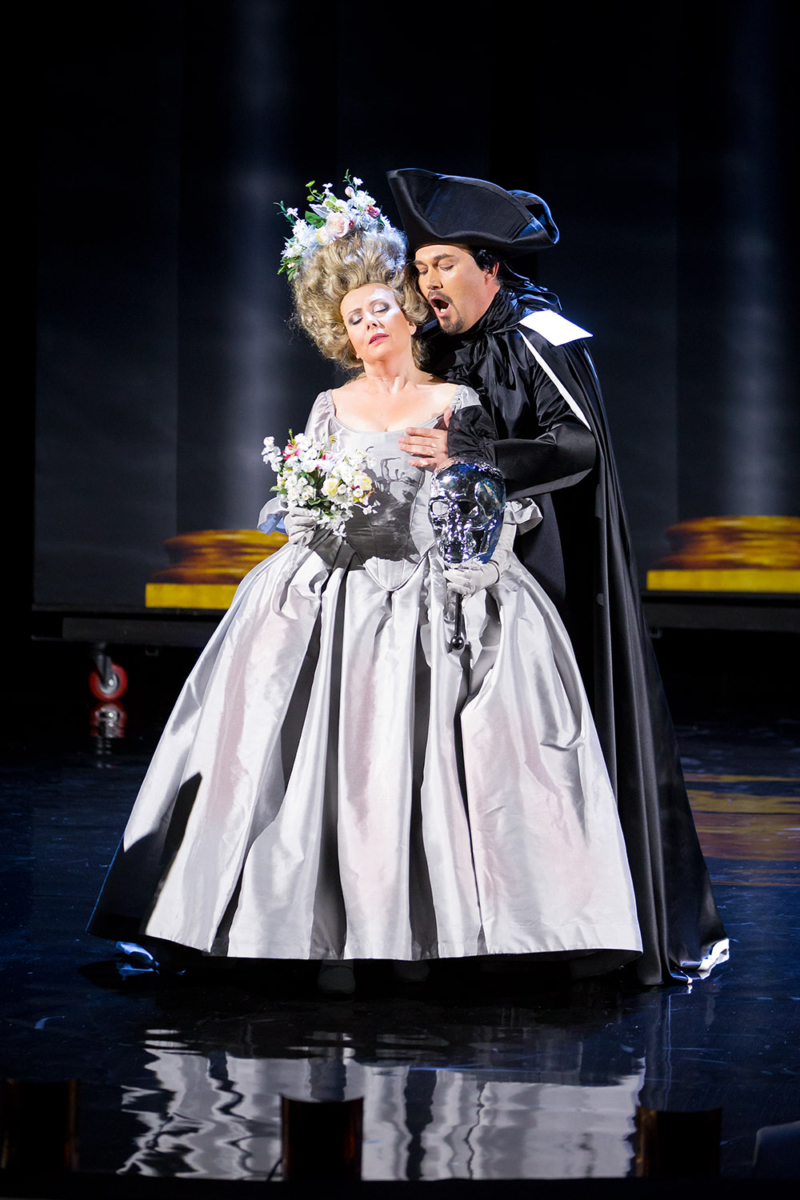 Pärnu Opera Days is a meeting place for opera lovers. In the hall with one of the best acoustics in Estonia, you can see and hear musical theaters from around the world performing on Estonian stages for the first time. The festival features at least one opera that has never been performed before or has been rarely seen in our halls.

The guest theater of the 2022 festival is the Polish Royal Opera. Established in 2017, the theater operates in a building with a long tradition of opera, in Łazienki Królewskie, the former summer residence of the Polish royal family. It was here that King Stanisław August Poniatowski founded the Opera House, which opened in 1788. It is one of the few authentic 18th-century court theaters in Europe that has been preserved to this day. Polish Royal  Opera https://operakrolewska.pl/

Nowadays, the theater has attracted the attention of audiences by performing operas by Wolfgang Amadeus Mozart and Polish composers, which have also been considered in the selection of productions for the Pärnu Opera Days. Don Giovanni by Mozart’s and Haunted Manor by Stanisław Moniuszko will be performed. Traditionally Pärnu Opera Days end with a gala concert and dinner.

Mozart wrote Don Giovanni in 1787, commissioned by the Prague Opera House. Just a year earlier, the Prague audience had received the Marriage of Figaro with ovations. At that time, immediately, a new work was commissioned from the twenty-two-year-old composer. The author of the libretto Lorenzo da Ponte, with whom Mozart had repeatedly collaborated, came up with the story of womanizer Don Juan. The subject proved extremely inspiring to young Mozart. In a very short time, he managed to create a work that amazes both by the originality of the musical solutions and the perfection of the form and the maturity of the sound.

Don Giovanni plays an important role in the repertoire of the world’s most important opera houses. Since the premiere in Prague in 1787 to this day, there has never been a year when this famous opera would not be on stage.

“The Haunted Manor” by Stanisław Moniuszko

Stanisław Moniuszko’s “The Haunted Manor” reached the stage of the Polish Royal Opera in 2019, which was announced as the year of the composer Stanisław Moniuszko. Secondly, this patriotic opera marks the 100th anniversary of the restoration of Polish independence.

The premiere of “The Haunted Manor” took place in Warsaw on September 28, 1865. Despite the warm welcome of the audience, the opera was removed from the program only after three performances. Czar censorship was disturbed by nationalist sentiment, both in the libretto by Jan Chęciński and in the music of Moniuszko. The opera’s arias and choral songs contain references to traditional culture, traditions of romantic songs, and rhythms typical of Polish dances have been used in music.

The Joy of Being a Child